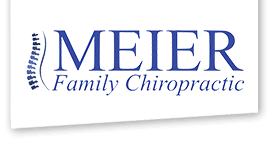 Urbandale chiropractor, Dr. Nick initially went to Iowa State with plans to be a psychologist. At one point in undergrad, he had a bizarre situation where his heart rate didn't drop below 110bpm for three days! A cardiologist recommended a lifetime of medication (at the age of 20). Dr. Nick decided to avoid this option and went to see his chiropractor.

This doctor told him it was all related to the nerves in his neck and sure enough, 30 minutes after being adjusted his heart rate was back to normal! This set Dr. Nick on a new path & ultimately to being a Urbandale chiropractor.

While still in undergrad, Doctor Nick began going to chiropractic seminars, shadowing doctors, and attending local meetings. Eventually he began school at Palmer College of Chiropractic in Davenport, Iowa. While in school he got involved in a group called the Troxell Intern Program where he helped teach Gonstead Chiropractic to other students. Due to all of his dedication, in only his second trimester, Dr. Nick received a plaque for completing 100 hours of training through Gonstead Methodology Institute. He plans to later join this group as an instructor to continue teaching the Gonstead System.

Aside from being a chiropractor in Urbandale, Dr. Nick spent 6 years in the Iowa Army National Guard playing trumpet in the 34th Army Band. During his enlistment he also got involved in Military Funeral Honors so that he could truly serve the families of fallen soldiers. He is no longer enlisted but both of his brothers still serve today!

​Dr. Nick enjoys rock climbing, attending local Urbandale events, and spending time with others. Another one of his favorite activities is playing board games, especially Catan!

Someone once asked him what it means to be successful. After thinking for a moment he replied, "To have a positive impact on the world." By choosing to become a chiropractor, he hopes to be amazingly successful helping others on their journey back to health.

We look forward to meeting you at Meier Family Chiropractic! 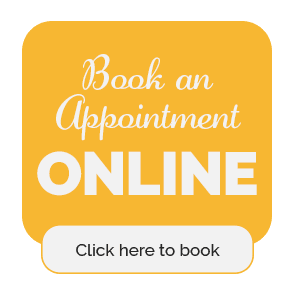